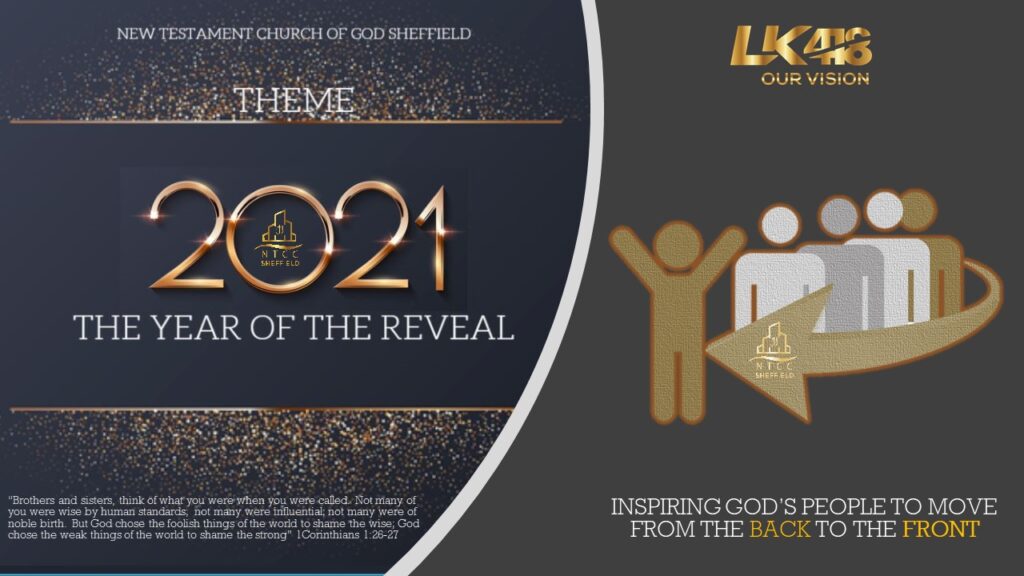 Good leadership seeks to come alongside others to draw out the best in them, but more specifically to challenge, provoke and encourage the so-called ‘unseen’ among us to understand how God can use who He chooses for His divine purposes.
God has often sought out the seemingly unimportant and so-called insignificant ones to show forth His glory.
We consider David, Moses and Peter; the Gideon’s, the Jeremiah’s, the Ruth’s, and the Esther’s of this world – all of whom had stories of lowly or inconspicuous circumstances, but God saw what they could become and brought them from the back to the front for the sake of His glory.
One of holy scripture’s great encouragements is found in 1 Corinthians 1:26-27:
“For you see your calling, brethren, that not many wise according to the flesh, not many mighty, not many noble, are called. But God has chosen the foolish things of the world to put to shame the wise, and God has chosen the weak things of the world to put to shame the things which are mighty”
Throughout 2021, we will engage in talking, preaching, mentoring and encouraging, so that God would reveal to His people the truth of what He can and will do, when we come to terms with the truth of who we are and what we can become in God, who is looking to REVEAL us for the purposes of His mission and His glory.

This site uses Akismet to reduce spam. Learn how your comment data is processed.