A Brief History of the Church of God

The Church of God began on August 19, 1886, in Monroe County, Tennessee, near the North Carolina border.  Former Baptist Richard Green Spurling preached in a millhouse along Barney Creek and eight persons formed a Christian Union for the purpose of following the New Testament as their rule for faith and practice, giving each other equal rights and privilege to interpret Scripture, and sitting together as the church of God.  Twenty-one years later the growing movement formally adopted the name Church of God.

Ten years after the organizational meeting, a revival at the Shearer Schoolhouse in nearby Camp Creek, North Carolina, introduced the doctrine of sanctification to the community.  Opposition to this doctrine led to severe persecution, but a spirit of revival prevailed and the Holiness believers experienced an outpouring of the Holy Spirit that included speaking in tongues and divine healing.  Such experiences prepared the way for the explosion of the Pentecostal movement in the early twentieth century.

Under the leadership of our first General Overseer, A. J. Tomlinson, the Church of God adopted a centralized form of Church government with an inclusive International General Assembly (1906), launched a world evangelization effort beginning in the Bahamas (1909), inaugurated the Church of God Evangel (1910), and established educational opportunities for ministers and members (1918).  Today Church of God ministries include more than 7 million members in 178 nations and territories.  Some 36,000 congregations serve around the world, while regional and international ministries provide resources and support through our divisions of World Evangelization, Care, Discipleship, Education, and Support Services.

For further information on the history of the Church God, see Living the Word: 125 Years of Church of God Ministry and Like A Mighty Army, both of which are available through Pathway Bookstore. Additional historical resources are at the Dixon Pentecostal Research Center.

The New Testament Church of God (NTCG) in England held its first public service at the YMCA Centre, Stafford Street, Wolverhampton, the morning of Sunday 20th September 1953 under the direction of Bishop Oliver A. Lyseight and Bishop Herman D. Brown. It is reported that on the evening of the same day, Bishop G. A. Johnson, Revd Enos Gordon and other believers began a fellowship in Handsworth, Birmingham. Contact was made between the two groups and the Handsworth fellowship was visited by Bishop Lyseight.

Almost two years on, after joining over 30,000 attendees from 34 countries at the Pentecostal World Conference in Stockholm, Sweden (13th – 20th June 1955), the then Executive Secretary of World Missions, Revd Paul H. Walker visited England and established the Wolverhampton (25 members) and Handsworth (40 members) churches as the first two NTCG congregations in the UK on Saturday 18th June 1955. 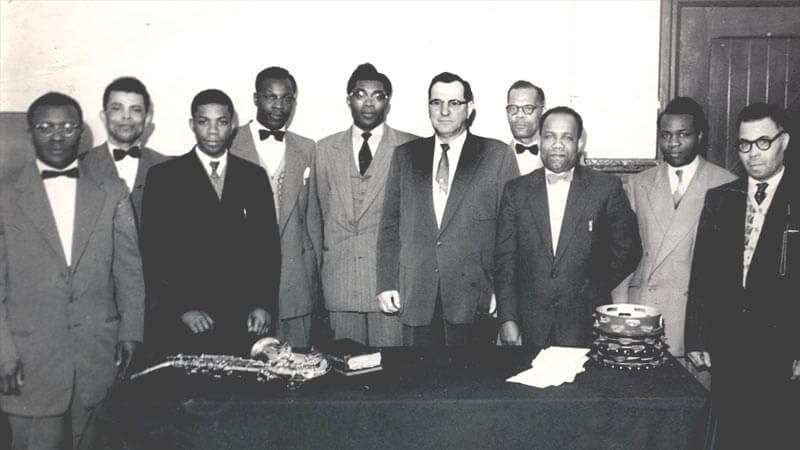 Overstone Hall and grounds in Overstone Park, Northamptonshire, was purchased in 1979 under the leadership of Dr Jeremiah McIntyre. This was purchased for a Bible College and convalescent home for members of the Church of God. It became the home of the Administrative Office of NTCG England & Wales, Overstone Theological College and part-leased to Abbeyfield Dorcas Residential Care Homes for the elderly.

On 16 April 2001, there was an arson attack on the building resulting in two-thirds of the building being destroyed. Despite this setback NTCG continued to use the remainder of the building for national operations until 2008. In 2006, the church purchased Cheyne Walk, our present site, and then spent two years renovating it to the building it is today. The NTCG Heritage Centre and Roswith Gerloff Library were relocated to Cheyne Walk in 2014. 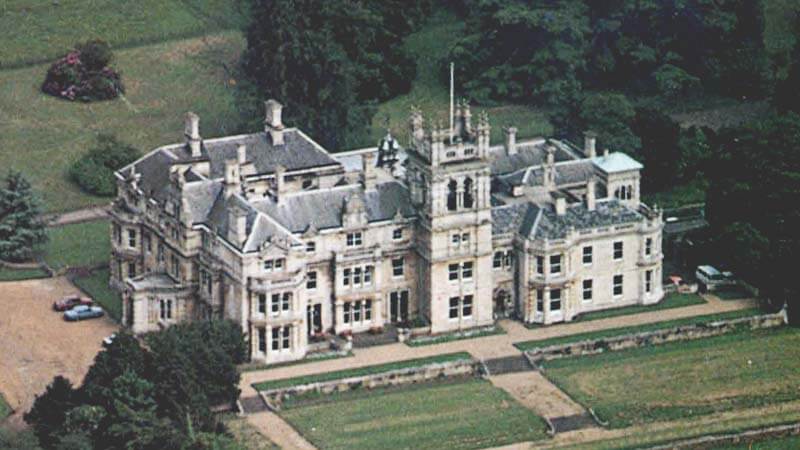 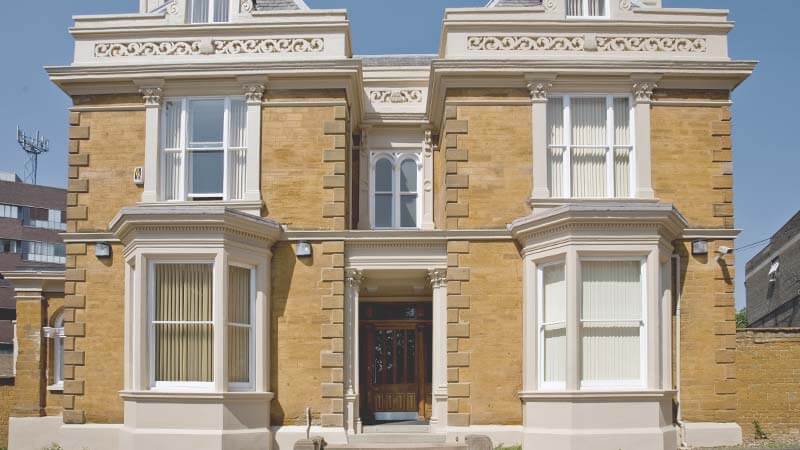 Pioneers of the Faith

Throughout history extra ordinary sacrifices have been made for the advancement of the faith by ordinary human beings who after accepting the call from God to go and serve have done so humbly and without concern for their own personal circumstances. It is with honour that we recognise these giants in the faith who helped to pave the way for the others to come and build upon. We humbly salute and pay tribute to them in this article we call Pioneers of the Faith. 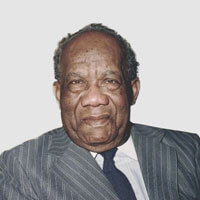 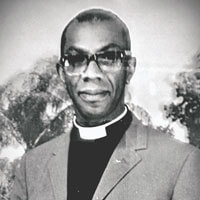 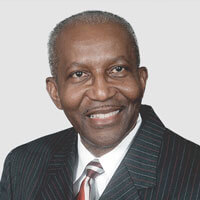 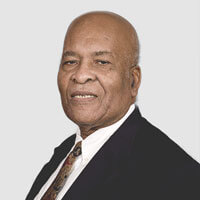 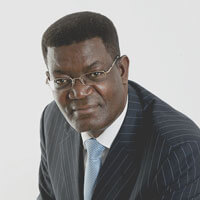 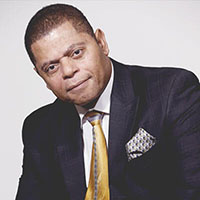 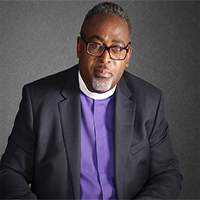 The history of the church at Wicker 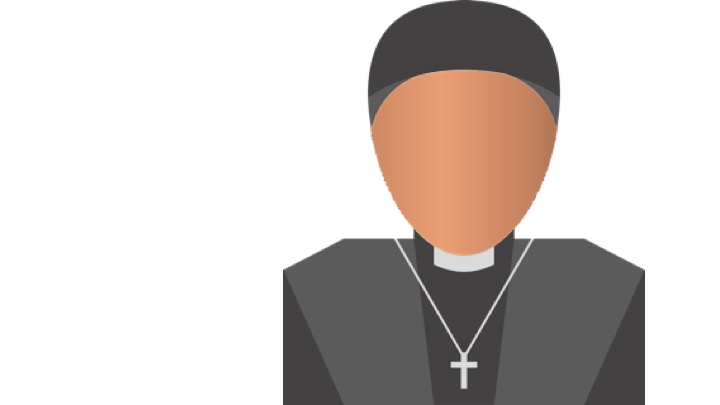