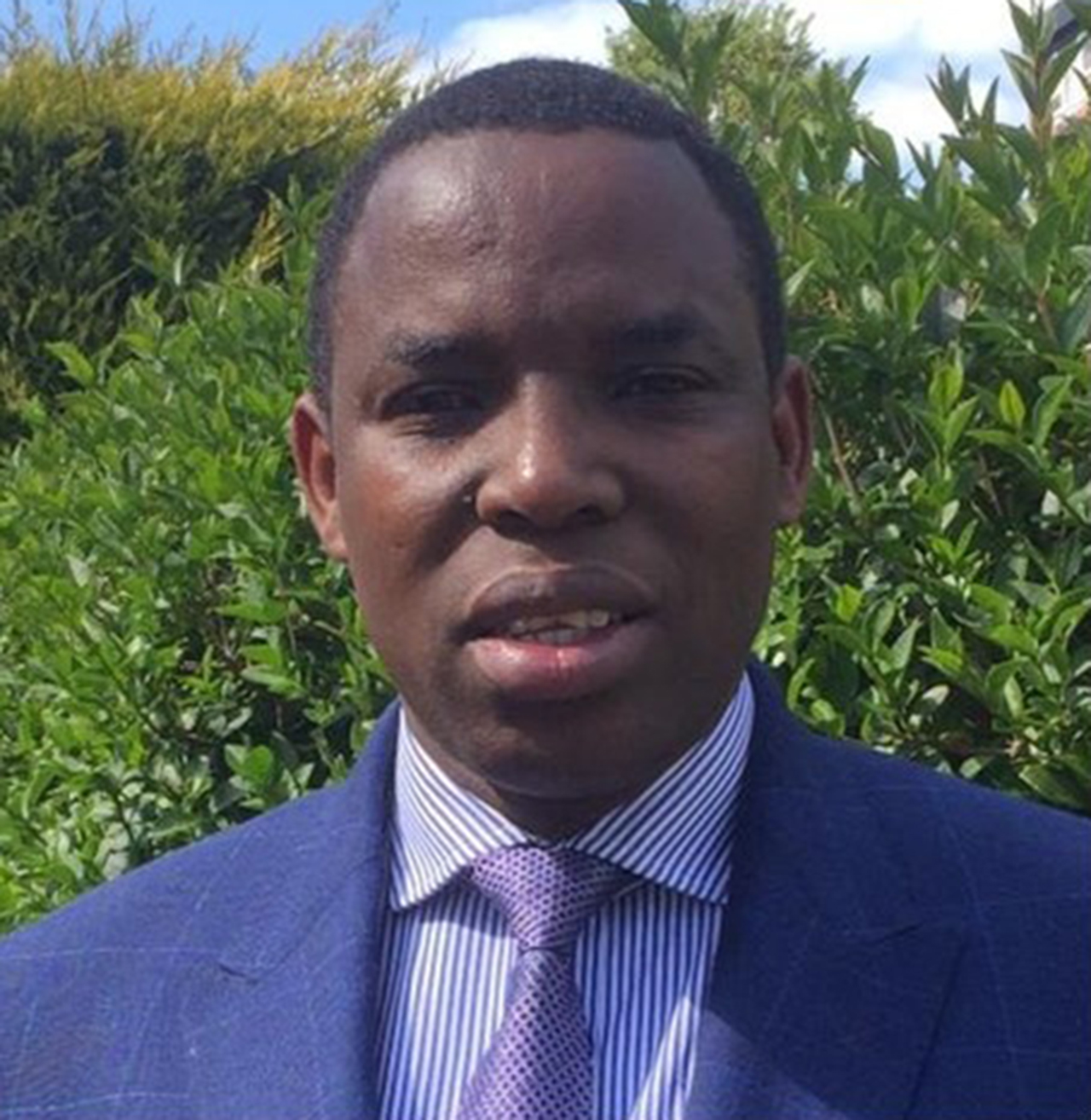 Pastor Nzayi Dieudonne (affectionately known as Pastor Dean) arrived in the UK on 1st September 2011. He is married to Chantal Nyankumi and has two sons, Elohim Ndiho and Elijah Irakoze.

His previous ministry experiences include:

In 2018 I joined NTCG in Sheffield as an Associate Minister; my responsibilities are:

My Vision
To make God and his Son Jesus Christ known by everyone and to make all people feel happy in New Testament Church of God.