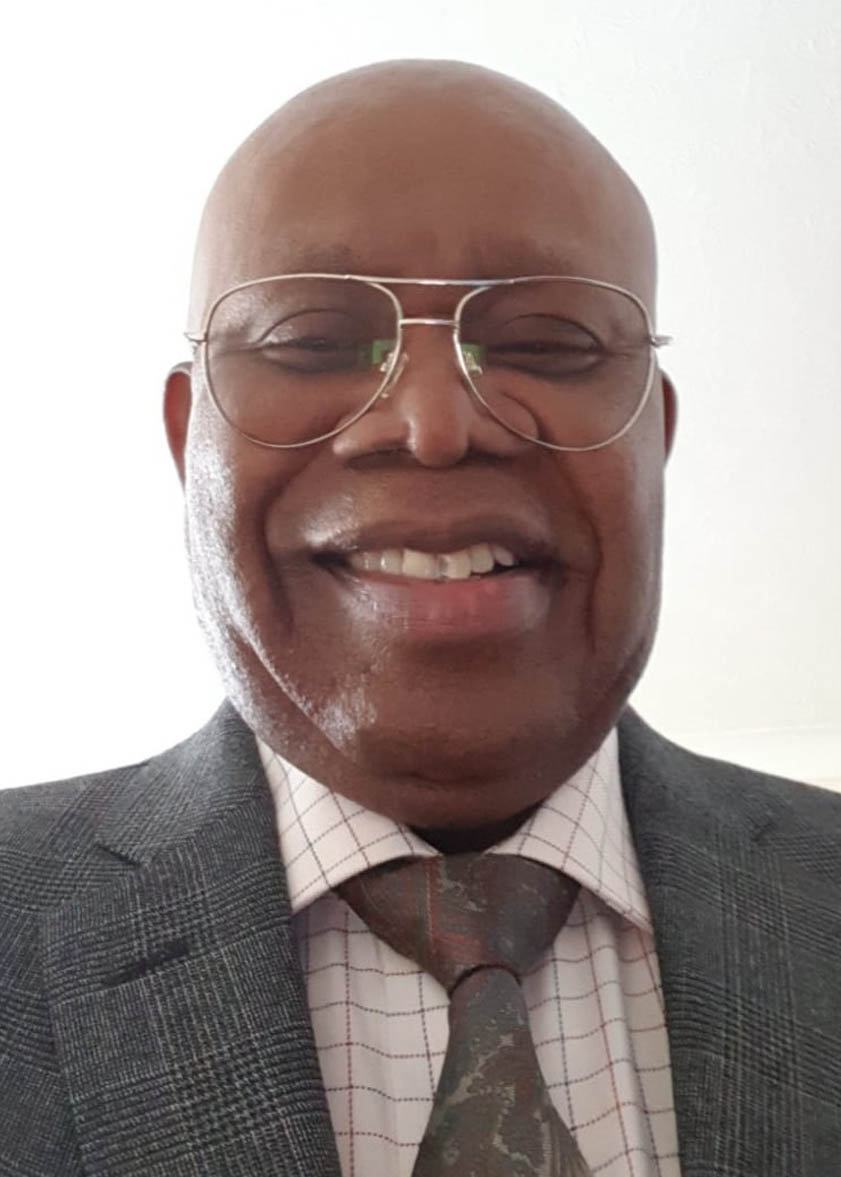 Deacon Ntiedu was born in Kwaso, Ashanti, Ghana in March 1950. He migrated to this country – Wales to be precise – for greener pastures in the early 70’s and ended up being trained as a psychiatric nurse (RMN). In 1977, he relocated to Sheffield to study at the erstwhile Sheffield Polytechnic (now Hallam University) and graduated with BA(Hons) in Social Science.

Paul has been married to his wife Letitia for 48 years and has been blessed with 2 children (Joseph & Hannah) 2 grandchildren (Matthew & Lelani) and 1 great granddaughter (Esme-8months). Joseph and Hannah were part of the NTCG for many years before he and Letitia decided to migrate from their previous church to join them and worship under one roof.

Deacon Paul retired from the NHS 5 years ago and has since dedicated his life to serving the Lord. He became a Deacon in April 2018 and has been a loyal member of the Church and Pastors Council. Apart from fulfilling the core responsibilities as a deacon, he has played an active roll in the diverse, physical and practical duties necessary for the church. Deacon Paul says ” I am humbled and grateful to be part of the deaconship body, to serve and advance the work of the Lord”.